Speak in staccato – A practical note on using Hey memoQ! 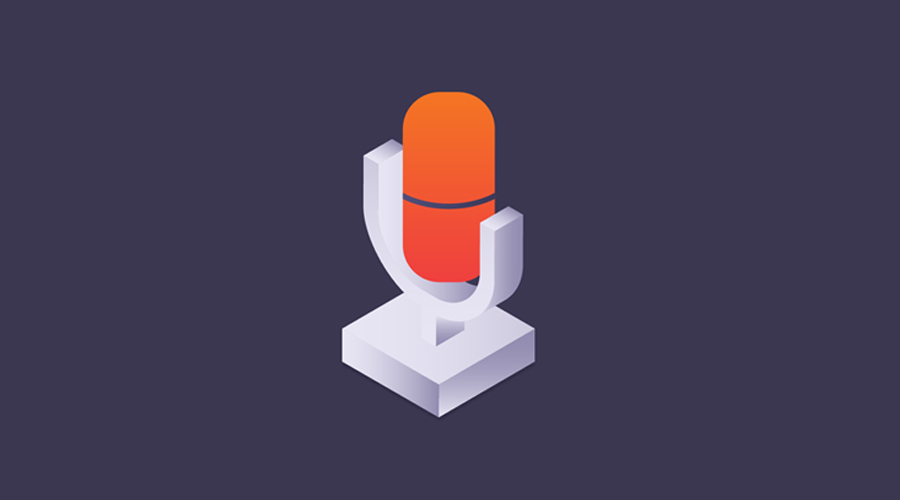 Two months ago, we released Hey memoQ, our iOS application that provides powerful dictation support for memoQ users. In this blog post, we provide you with practical information that will help you make the most out of the app.
[Please note that the content of this article has been fully dictated - except for ‘enters’ added, and it is not edited so that you can see how it looks like.]

I’ve been a nerd all my life, which means I love typing. But at the time of writing, my right hand was in a cast, so typing was not exactly easy. Thus I decided to leave my comfort zone and start using dictation on all my computers.
On my PC, I have installed Dragon 15 which I use to dictate in English. I cannot dictate in Hungarian on that computer. On my Mac, I have set up the built in dictation that comes with Mac OS X. That has the same dictation software as the one used by Hey memoQ.

Previously, I tried Hey memoQ! with English and Hungarian, with mixed results, but more or less successfully. However, when I put Dragon and the iOS/Mac OS dictation next to each other, I see a very important difference: I can train Dragon but I cannot train iOS dictation. In the natural language processing lingo, Dragon is a speaker-dependent dictation system, while iOS dictation is speaker-independent. (For some background information, it’s best to refer to the Wikipedia article: https://en.wikipedia.org/wiki/Speech_recognition.)

When you set up Dragon, you need to choose an accent and then read a passage of text over and over again until Dragon is satisfied and confident that it will be able to recognize what you say. On the iPhone or on the Mac, this isn’t available. As a result, the iPhone – thus Hey memoQ! – will make the same stupid mistakes over and over again, and this difference has a fundamental impact on the accuracy of the recognition.

When Hey memoQ! – or Mac OS dictation – becomes quirky, in many cases you will get better results if you speak in staccato, pausing briefly before each word, especially the difficult ones. According to my observation, this is exactly the opposite of the thing you need to do with Dragon.

This is because a speaker-independent dictation system needs to be able to recognize a much higher variety of phonemes, especially when the speaker ties words together and is not a native speaker of the language being dictated in. In turn, Dragon is trained to your voice and accent, so it assigns a much higher score to a much smaller set of phonemes that you – or speakers – specifically use. And this actually helps Dragon recognize words based on their context even if the word was not spoken clearly.
So the golden rule is: with the iPhone – and with Hey memoQ –, speak staccato, and with Dragon, speak legato.

Disclaimer 1: I have dictated this whole post using Dragon. On the whole it was great, but it did make some stupid mistakes when the opposite of this was true. I still believe that those were the exceptions.

​Disclaimer 2: This is entirely my own experience, and others may find different strategies to be efficient.