The Future of Machine Translation: Where are we Headed? 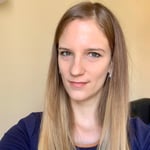 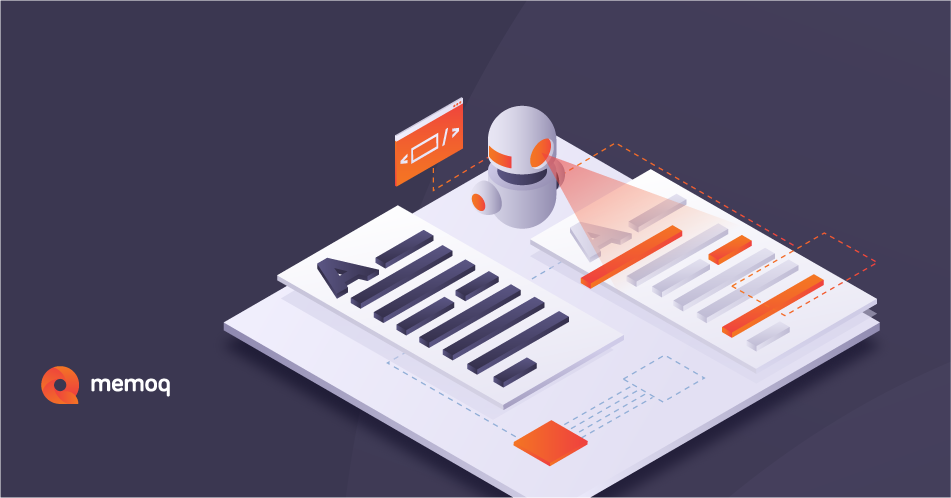 There are, however, areas of the localization process where machine translation alone is not sufficient. MT usually fails to interpret context, cultural aspects, jokes, or even the overall feel of the text. Some texts, such as literary ones or marketing copy, are simply more suitable for a human translator.

If you need help deciding how much MT and human translation to use in a project, head to this article.

The future of machine translation

Let’s see how we at memoQ expect machine translation to shape the localization industry in the near future.

There are two major areas where machine translation engines are expected to improve in the near future.

One of them, as defined by Lionbridge, is the edit score. This represents the percentage of the workload that a human translator faces when post-editing a machine-translated text. According to calculations, the edit score is now around 20-40%. We expect that with the rise of AI (artificial intelligence) used in localization, and the continuous development of machine translation systems, less and less editing may be required in the future which will reduce the overall edit score.

Let’s not stop at pure machine translation. Let’s also look at the opportunities within a TMS. When going about your translation job, your client can often require you to use certain expressions, words, and phrases. In that case, we recommend that you either use a glossary (for example, our DeepL integration allows you to use your own glossaries with memoQ 9.10 and above), or enhance your matches coming from MT with term base entries.

Another thing that we anticipate when it comes to translation quality and MT is that more minority languages will be supported by the algorithms. If you are a speaker of a language less common than say, English or German, you may have noticed that machine translation results are not always as accurate as when you translate from/to a more widely spoken language. (As a company with many Hungarian-speaking coworkers, we have noticed this quite a bit.)

We believe, however, that in the future, machine translation will become more inclusive and the support of lesser-known languages will likely improve, thus making post-editing efforts more seamless and less troublesome.

English as a lingua franca...?

According to Britannica, lingua franca is a “language used as a means of communication between populations speaking vernaculars that are not mutually intelligible.” In other words, it is a common language between two speakers who would not understand each other in their native tongues.

Thanks to globalization, English has become more and more widespread, making it the lingua franca of the 21st century. It is learned by millions throughout the world in order for people to widen their horizons and communicate with others regardless of where they are from.

One common hypothesis we see across the industry is that learning English (or languages in general) will not be needed in the future because machine translation quality will improve so much that it creates perfect translation output. MT will be able to perform the translations needed for people to communicate.

However, this is probably not the case. After all, computers were designed to approach problems from a mathematical point of view. They are able to take a sentence from the source language and put it into a target language.

But language and communication (and thus, translation) has so many more aspects. Computers will never be able to understand context and culture on the same level as humans. Computers cannot use wordplay, puns, jokes, or play around with syntax to convey a different meaning or put the emphasis on a different part of the sentence. They cannot express things using different writing styles, and they cannot tailor content to the genre and the tone of voice.

Someone once summed it up perfectly in a forum about translating lyrics that when translating lyrics, you are not only supposed to put the text and the story into the target language. Your job as a translator is also to create the emotion that the original lyrics made you feel. 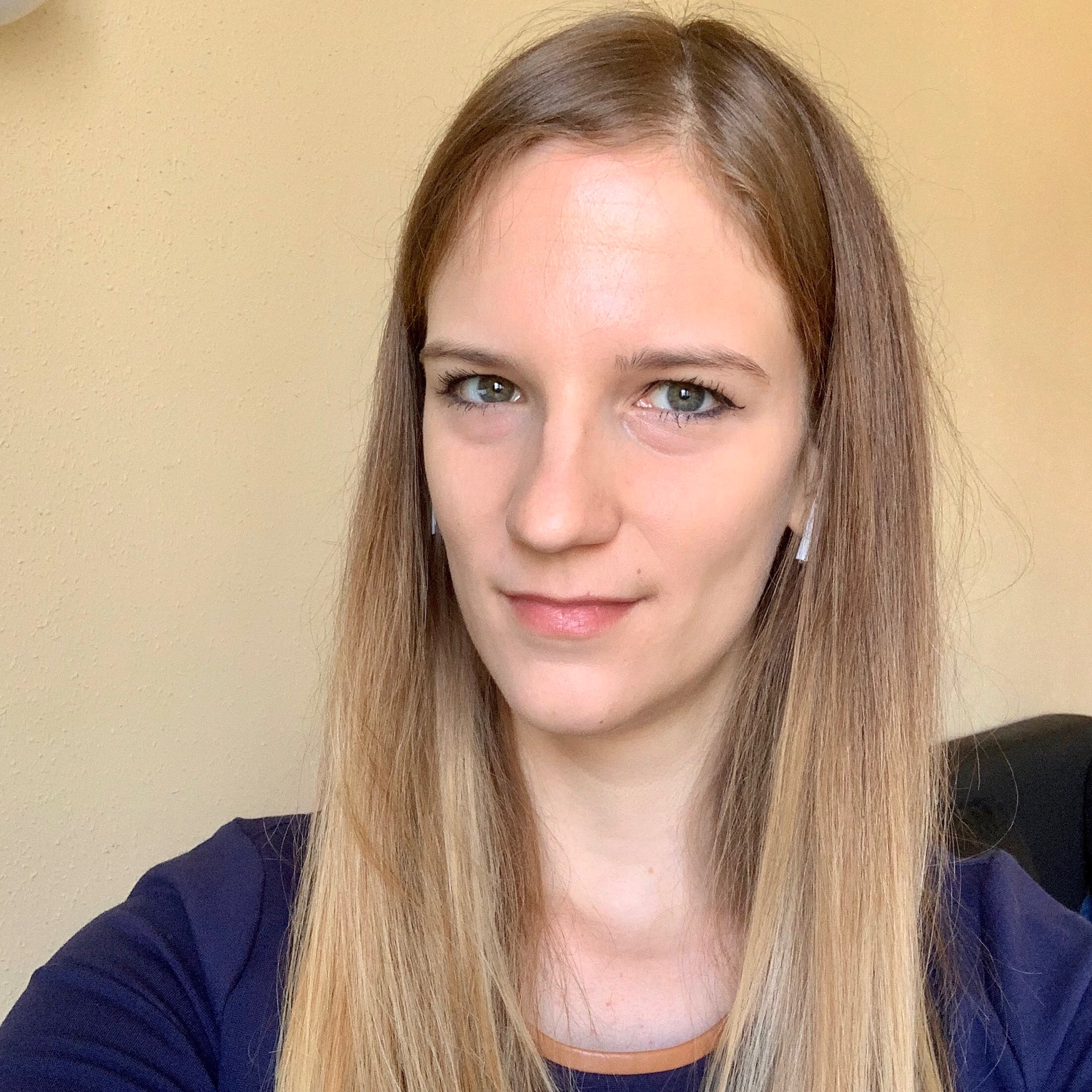 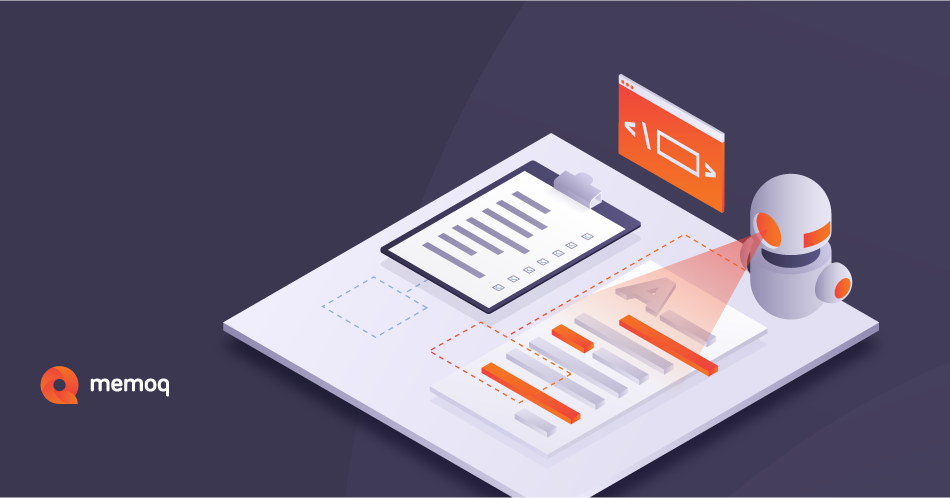 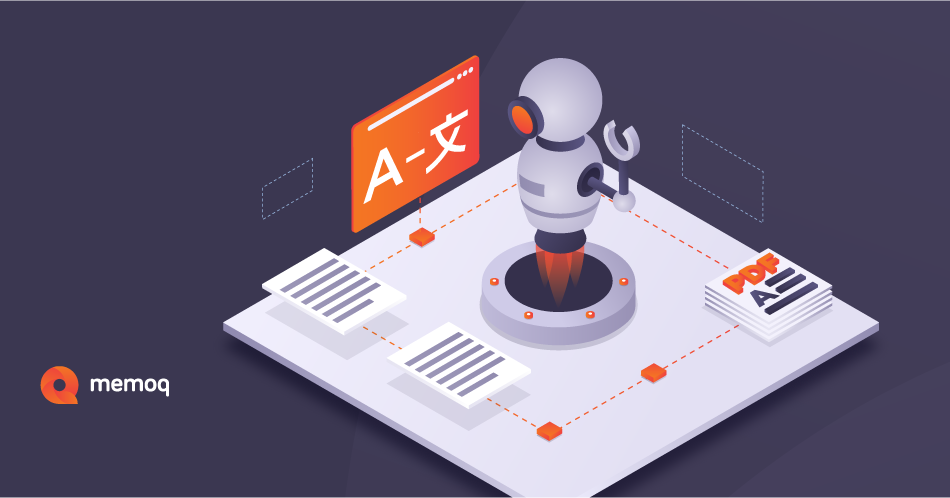 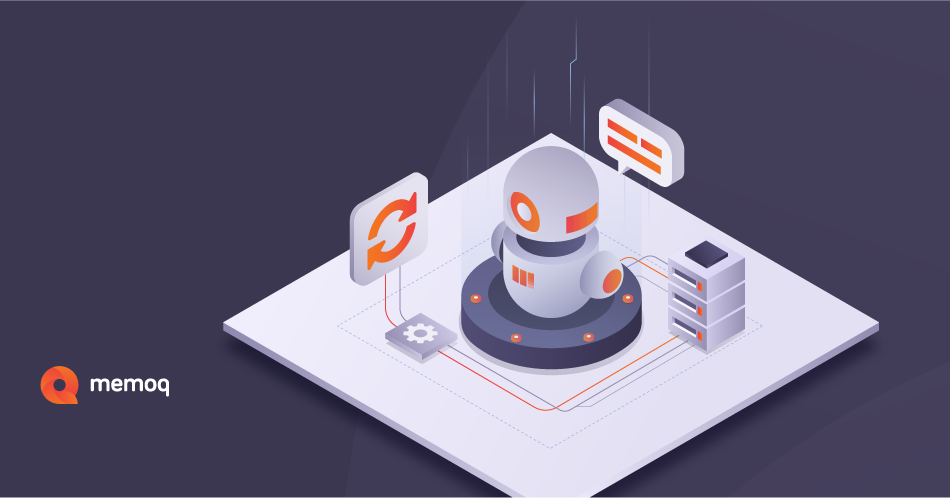 Machine Translation Post-Editing: Things to Know & Tools to Use