Small changes, big difference: 6 improvements in memoQ 9.7 to watch out for

Microsoft Word’s Track changes tool makes it possible to display text that has been cut and pasted elsewhere in the same document as Moved text. Starting with the new release, memoQ will also mark such texts as moved instead of a deletion and an insertion.

Moved texts will only appear where they have been moved to, with tags marking their places of origin. This way, there will be no duplicate text in the documents and the moved text will be clearly marked in both the source and the translated files.

In memoQ 9.7, memoQWeb comes with a full-fledged Pretranslation toolset, including fragment assembly. Whenever memoQWeb can't find relevant matches during the pretranslation process, it will scour available translation memories and term bases for parts of a segment and piece it together from partial matches. Here's a detailed guide on how to configure fragment assembly settings.

In the past, branches created within a Git repository for localization purposes had to remain untouched until the translation process was finished. The updated Git Connector allows contributors to work on the localization branch and synchronizes the changes made in remote repositories before delivering translations.

In previous product versions, if the remote repository changed during the localization process, translations could not be delivered due to the conflict caused by the differences between the two repositories. The new version runs a fetch operation pre-delivery to make sure the local repository is up-to-date.

The new Git Connector can also handle repositories with over 10 million objects without any issue. Due to partial code refactoring, repositories containing a huge number of files and changes will no longer interrupt the localization process.

SDL's Multiterm has no built-in fields, which has often made it difficult for users to import term base export files into QTerm, especially when importing or exporting forbidden term metadata. To ensure consistency between translation environments, users can now map the fields in MultiTerm XML term base export files when importing them into QTerm term bases and the fields of QTerm term bases when exporting them into MultiTerm XML format, including forbidden terms.

Based on your feedback, we’ve also made it possible for QTerm administrators and project managers to restrict user and user group access to term base filters for better control over translation resources. On term bases’ Permissions tab, we’ve included a new column called Available filters for selecting filters for specific contributors. When users access the QTerm term base through the web interface, they can only choose from the term base filters that have been pre-selected for them. 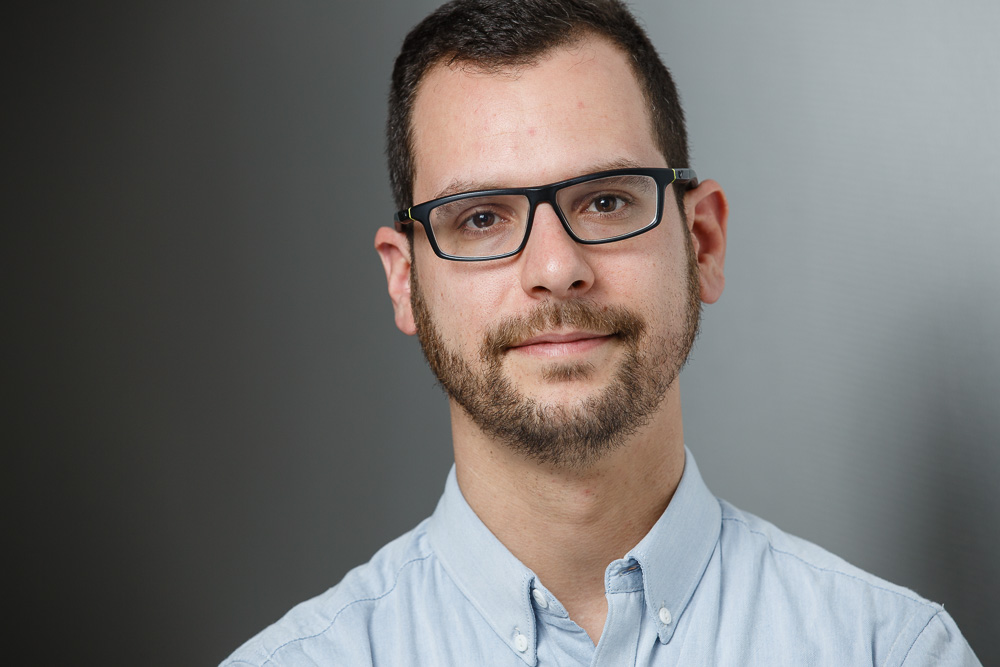 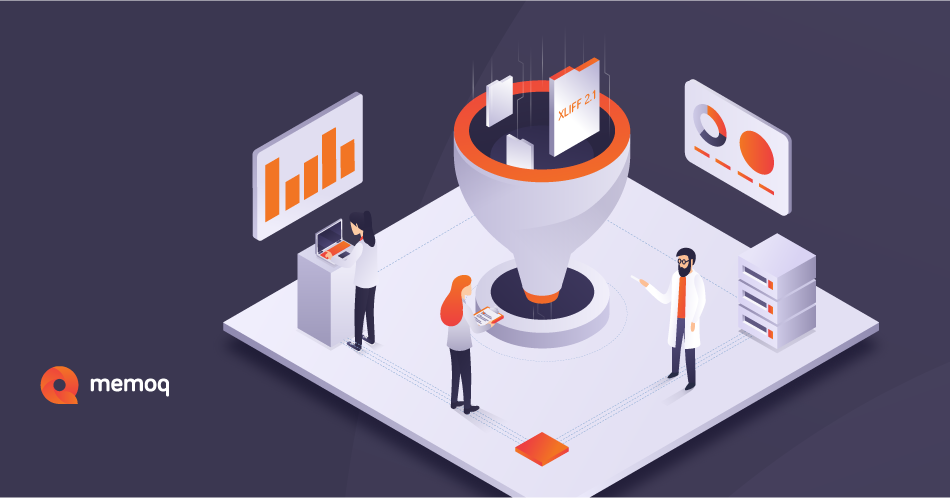 XLIFF 2: everything there is to know (and configure) about memoQ’s new import filter 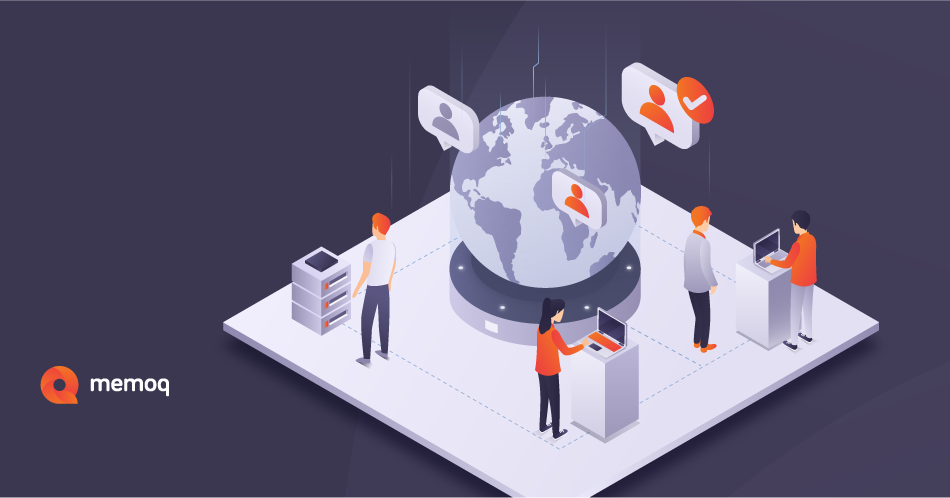 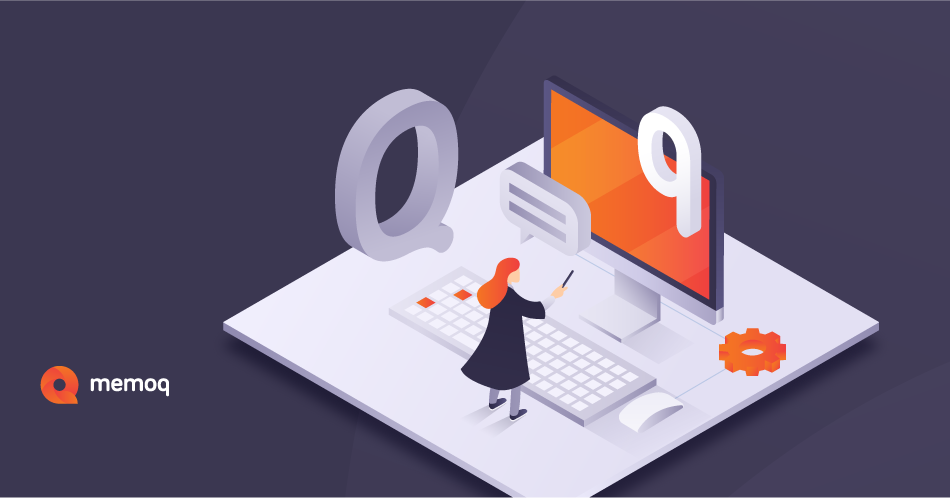